AVAILABLE FOR PRODUCTION (email me at jeremy@jeremysony.com for info).
​Read a FREE PREVIEW of the full script on the New Play Exchange. 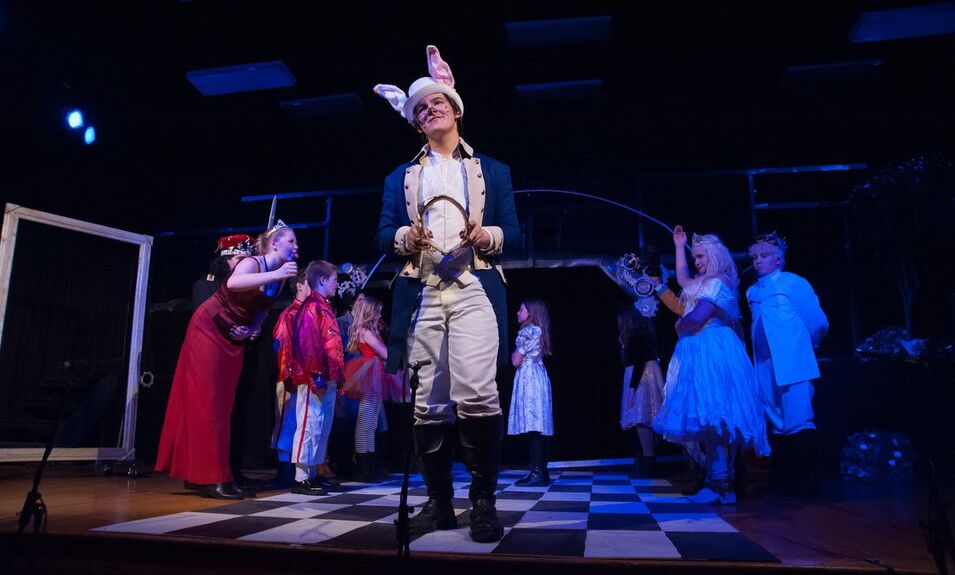 150 years after Lewis Carroll wrote his stories about Wonderland, a young woman named Lacie loses her sister through the looking glass and discovers that the stories are real and that, even curiouser, she may be Alice herself. She travels to Wonderland, books in tow as her guide, in search of her sister. There, she meets up with the White Rabbit, the March Hare, the Mad Hatter and, even more curiouser, a teenage boy from 19th century Daresbury named Charlie who's been imprisoned by the Queen of Hearts. Alice's adventures are his future and Lacie's past, or maybe they're now. Time has been banished, Wonderland is at war, and now Lacie must rescue her sister and Charlie, and find a way for all of them to escape back through the looking glass to where and when they belong --- and if they're too late, they may get trapped in Wonderland forever. 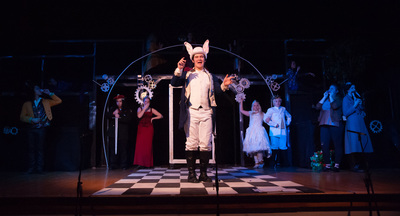 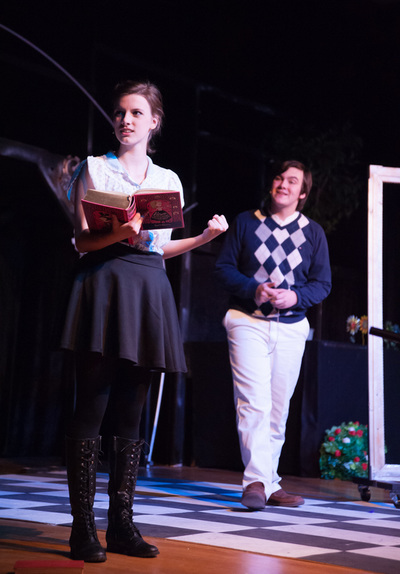 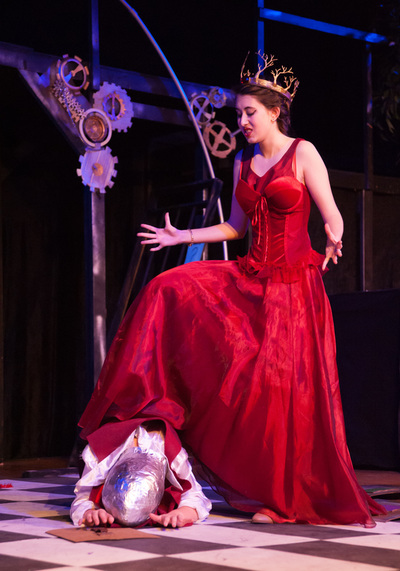 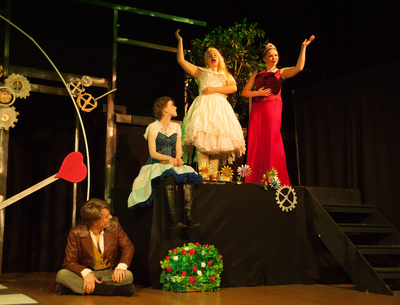 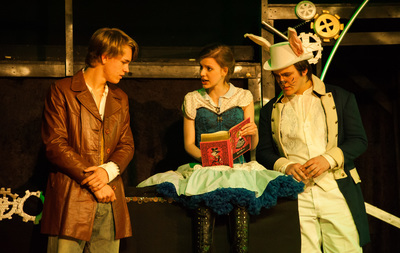 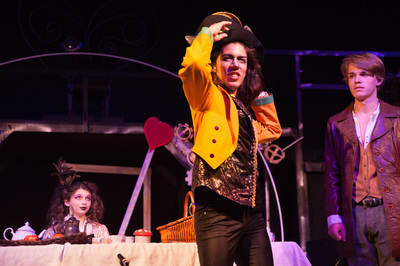 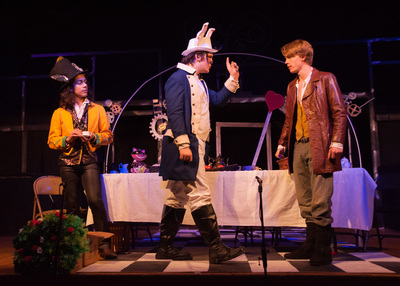 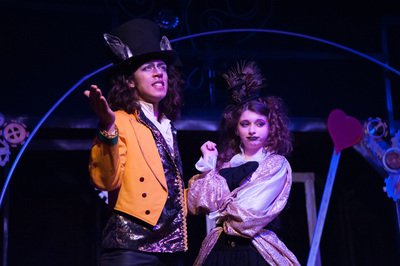 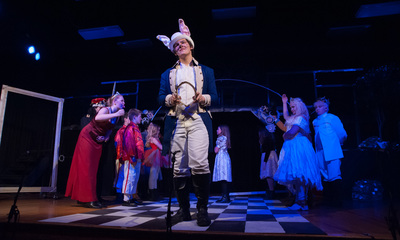 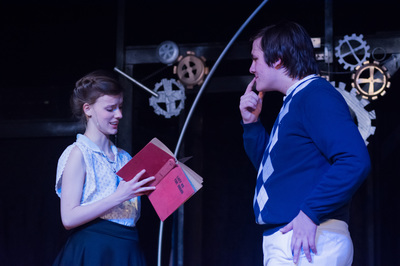 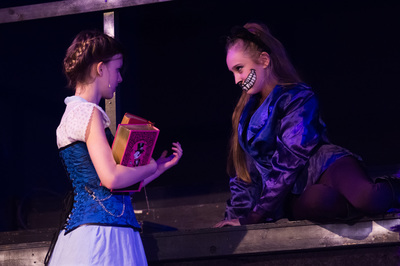 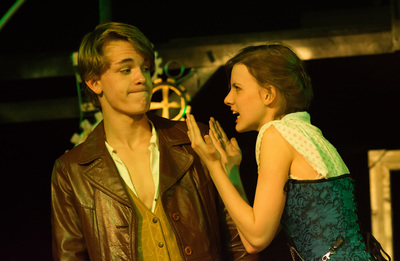 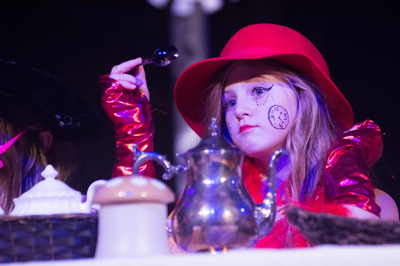 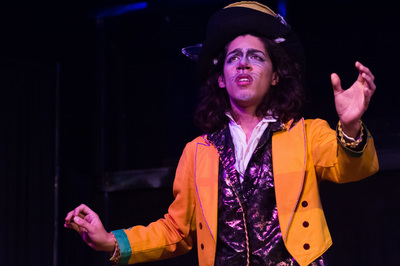 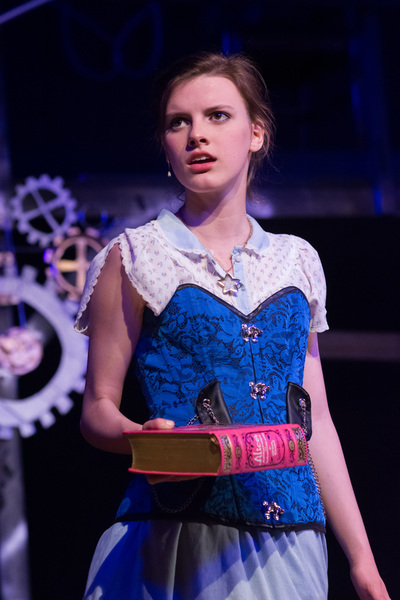 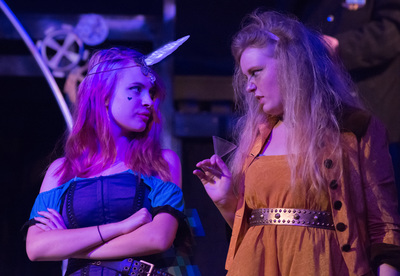 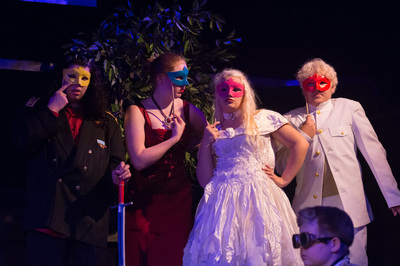 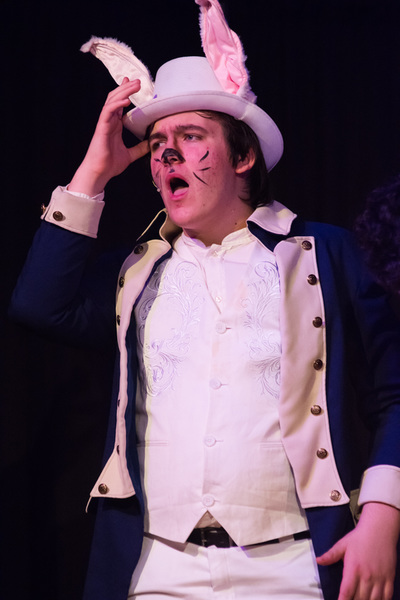 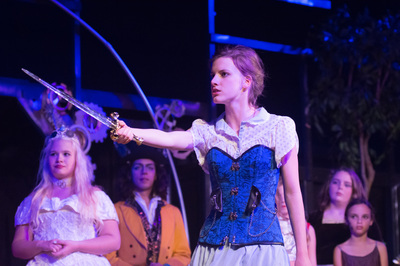