AVAILABLE FOR PRODUCTION (email me at jeremy@jeremysony.com for info) 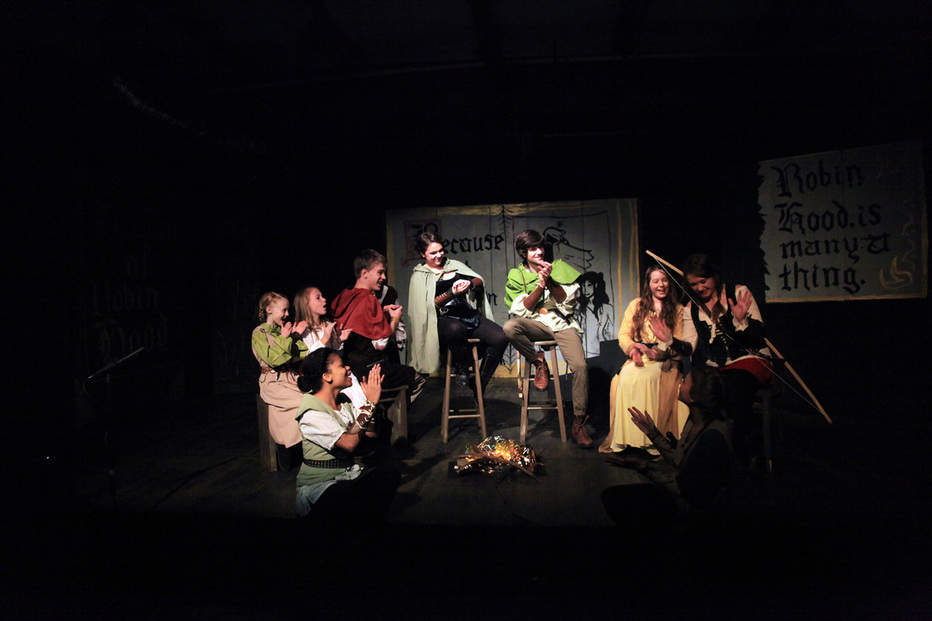 Sword fights, secret identities, love, betrayal, redemption: history and legend collide in this new tale of Robin Hood!
​When the Brothers Huntingdon lost their parents to the treachery of King Henry of the Plantagenets, their lives took very different paths. One became an outlaw. One became the sheriff. When their paths cross again in Sherwood Forest, they find a Queen fighting for freedom, the King who destroyed their family, and the truth about their connection to the legendary Robin Hood. Their feud puts the very future of England at stake, as one brother puts himself before his kin, while the other discovers that being an outlaw might just be in his blood.

*Staged outdoors by Curtain Players as a summer show in conjunction with Westerville Parks & Rec.
*Commissioned by ClassAct Dramatics; as "The Legend of Robin Hood"
Robin Hood & the Secret of Sherwood
was originally staged by Street Theatre Company's ClassAct Dramatics
under the title "The Legend of Robin Hood"
It premiered on November 14, 2014, in Nashville, Tennessee
Artistic Director, Cathy Street
Directed by Elena M. Shaver and Aaron Shaver
Read a FREE PREVIEW of the full script on the New Play Exchange. 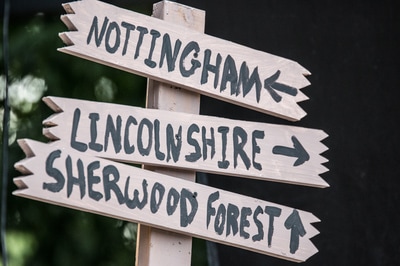 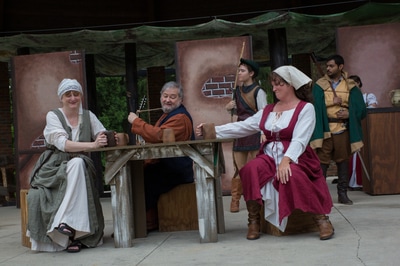 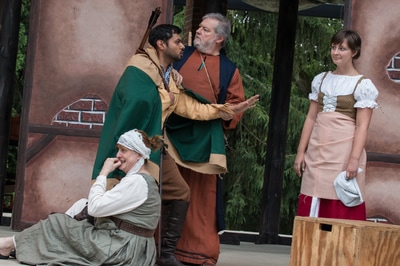 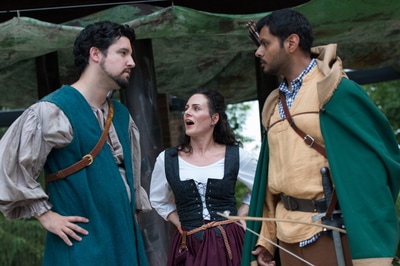 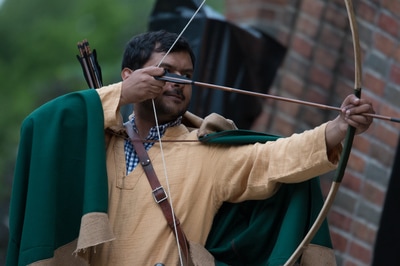 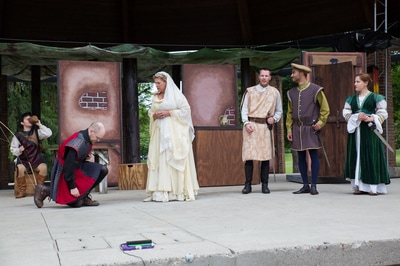 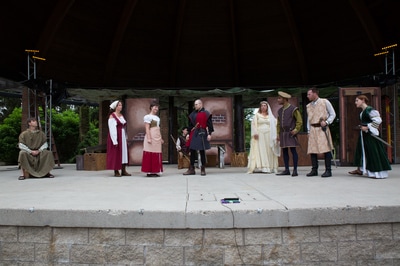 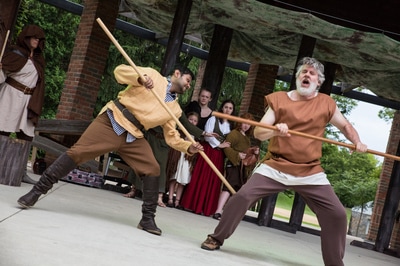 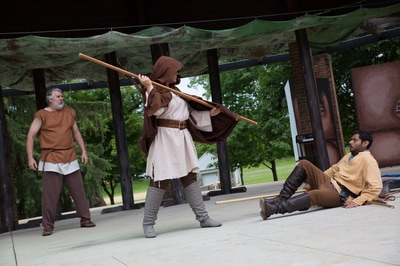 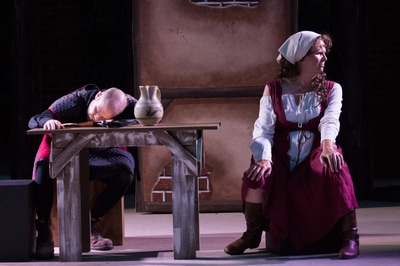 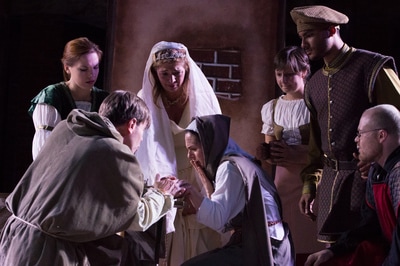 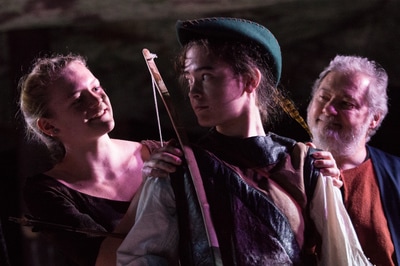 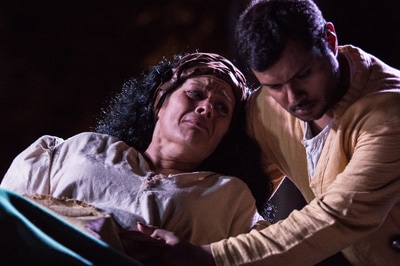 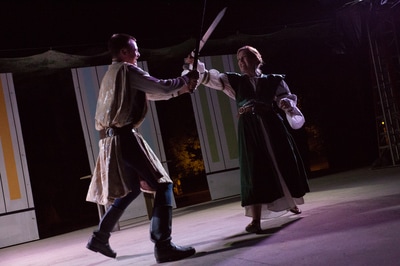 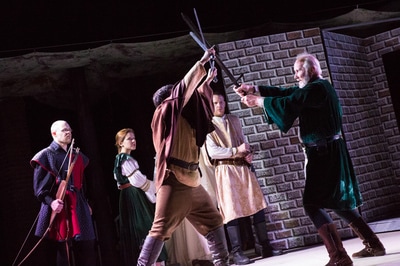 Photos from Heavenly Perspective Photography* of the original production in Nashville, TN: 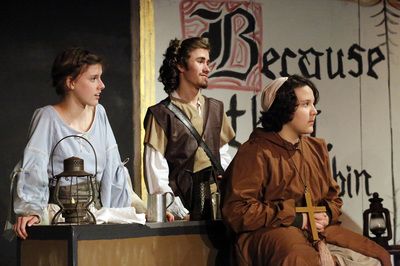 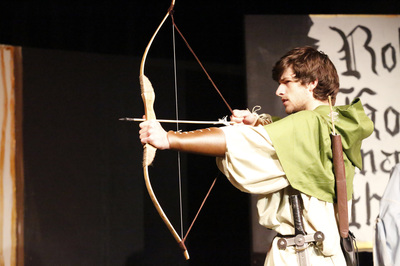 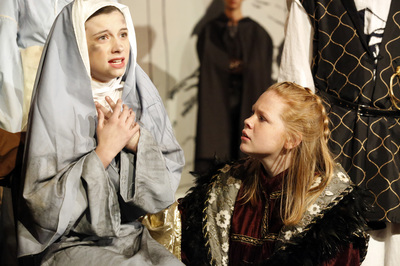 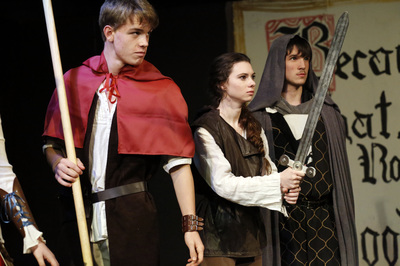 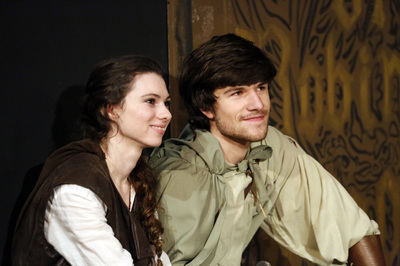 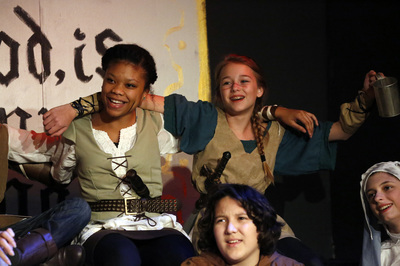 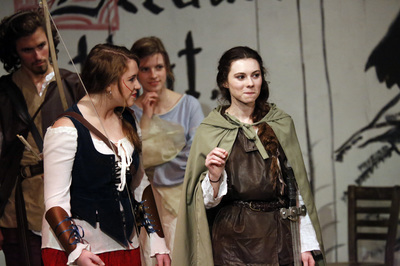 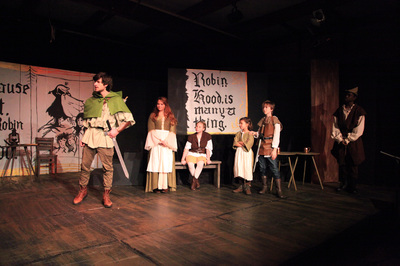 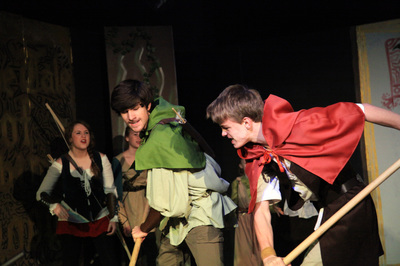 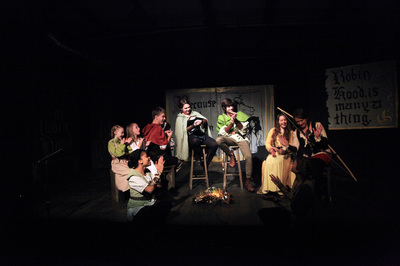 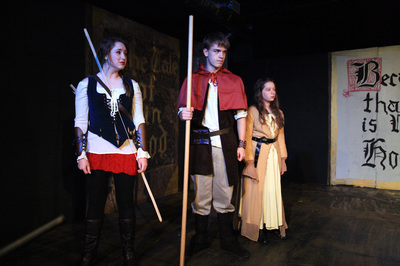 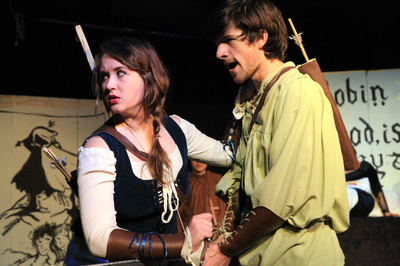 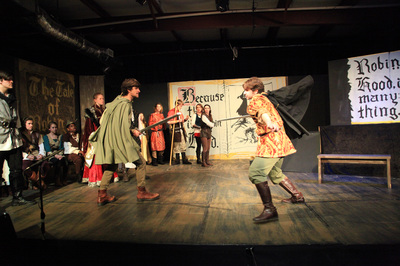 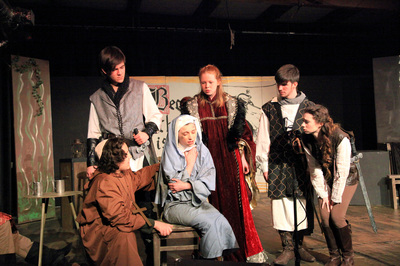